Even though some good things have happened (yea women!), this past year has been pretty crappy, really. The Mango Mussolini ascended to the Oval Office and swiftly began to make us all a laughingstock. White supremacists made themselves even more known. The biggest snowflakes of them all spent all their time bowing and scraping for the orange one and getting offended every time someone pointed out one of his many, many, many lies and then called those who uncovered the truth snowflakes and fake news.

Some of the sweetest and most hardworking people I know lost their jobs.

I really miss this.

And my fuzzy boy breathed his last. I’m still not over it, and don’t know when I will be. But I know he would want me to find something to laugh about, and to look forward to a new year.

If a certain special prosecutor finishes his work more quickly than anticipated (but thoroughly, of course), I know I’ll have a lot to laugh about. For now, I’ll just laugh at these cats.

Right there with ya, Tardar Sauce.
Image found on ninebynine. 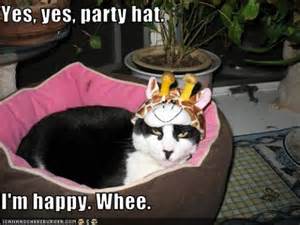 You’ll find out how happy I am around midnight. You might want to have Band-Aids handy.
Image found on Tridanim.

Oh, Fred … you party animal you.
Image found on ninebynine. 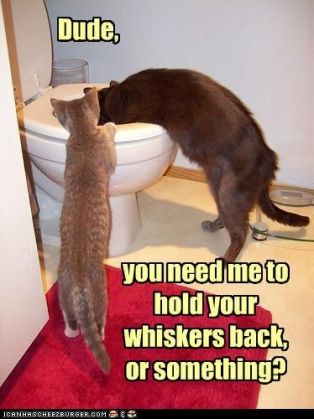 This was Fred’s next stop that New Year’s Eve.
Image found on Pinterest. 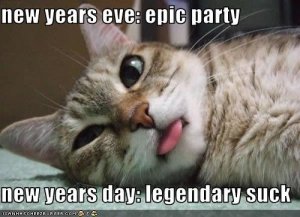 This is why I don’t do epic.
Image found on Happy New Year Images 2018.

And I sat up; that counts!
Image found on DumpADay.

A balloon? For me? Aw, shucks!
Image found on quickmeme.

I won’t judge you. Same way I’m spending mine, but with Pepperidge Farm.
Image found on Pinterest.